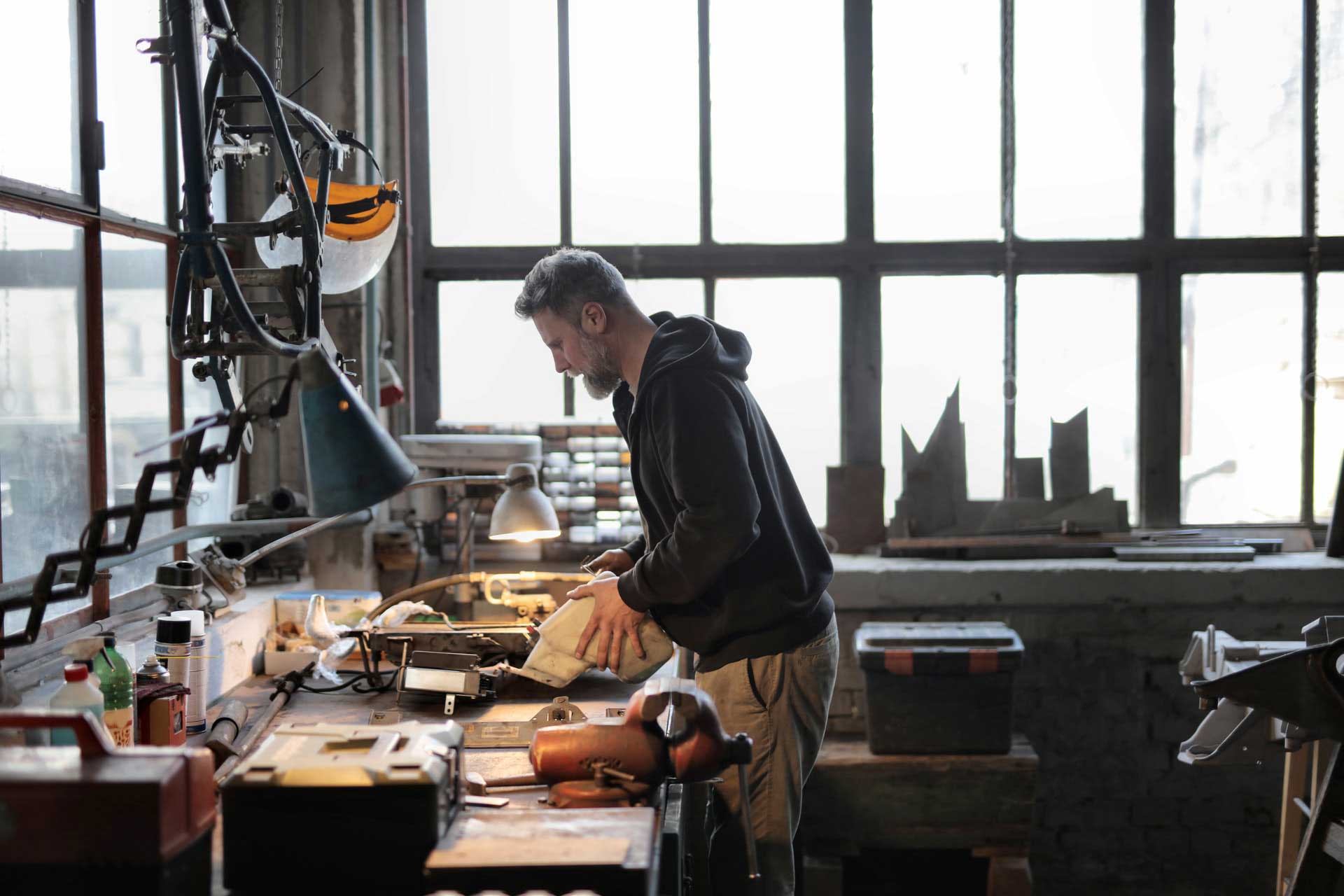 On 17 November 2020, the defendant company pleaded guilty and was sentenced in the Redcliffe Magistrates Court for failing to comply with its primary health and safety duty held pursuant to section 19(1) of the Work Health and Safety Act 2011 (the Act) to ensure, so far as was reasonably practicable, the health and safety of its workers, in contravention of section 33 of the Act. Magistrate Mark Bucknall convicted and fined the defendant $6,000. The conviction was not recorded.

On 10 December 2018, workers for the defendant demolished the third dwelling, which was reduced to ground level by an excavator. Building waste and rubble were subsequently scraped into rough piles on the surface of the property using the excavator. No ACM was removed from the dwelling prior to demolition, such that the building waste and rubble contained visible pieces of ACM. The following day, as workers for the defendant were undertaking demolition work at the neighbouring property, a member of the public contacted WHSQ with concerns about the possibility of ACM in the building rubble at the third dwelling. A WHSQ inspector attended the site and took samples of suspected ACM on the property. A total of eleven samples were taken from the property, with ten of the samples containing chrysolite asbestos and 2 of the samples containing amosite asbestos.

The Court considered the defendant’s early guilty plea, that it had remediated the site satisfactorily and complied with notices issued by WHSQ, as well as cooperated with the investigation. His Honour considered the defendant’s lack of previous convictions significant for a company with 40 years of industry experience and observed that it had been conducted satisfactorily to date. His Honour also noted that the company had effectively ceased operating, with the retirement of the director and decided not to record a conviction based on the lack of prior offending.

“It is fortunate the defendant’s failures in this instance didn’t put the health of members of the public at risk,” Independent Work Health and Safety Prosecutor Aaron Guilfoyle said.

There is no excuse for failures of this kind.

The risk posed by exposure to asbestos is serious. It includes the very real risk of death, and it is a risk which has been well known and highly publicised for decades,” he said.

The current rate of breaches in Queensland involving asbestos is, in those circumstances, simply unacceptable.

We will continue to prosecute those who do not comply with their obligations and put workers and members of the public at risk.”

In sentencing, Magistrate Bucknall noted that the risks from asbestos are well-known, and that the very significant maximum penalty for the offence indicates the legislature’s view of the level of seriousness for this nature of offending. Further, His Honour commented it was particularly concerning that an experienced operator failed to make the relevant enquiries for presence of ACM, which it had done on the neighbouring properties. The demolition works undertaken were in a residential area, in close proximity to other residences and community spaces which put at risk those members of the public as well as the defendant’s own workers. His Honour noted that it was in fact a member of the public that had been concerned at the treatment of asbestos on the site, and raised the alarm with WHSQ. 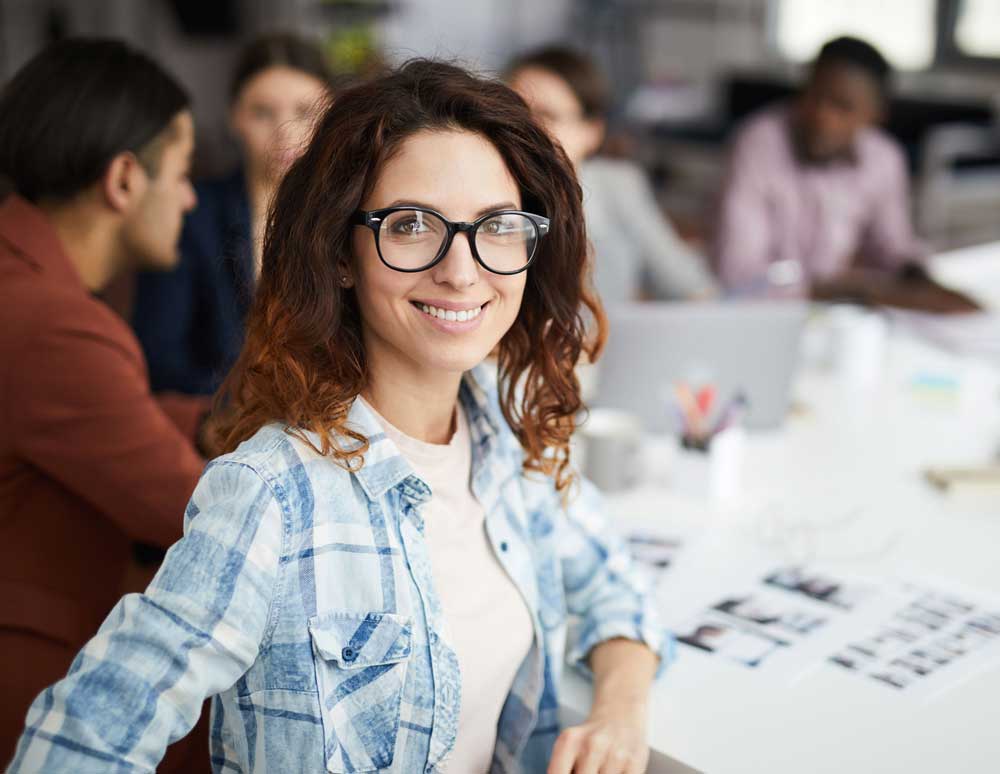 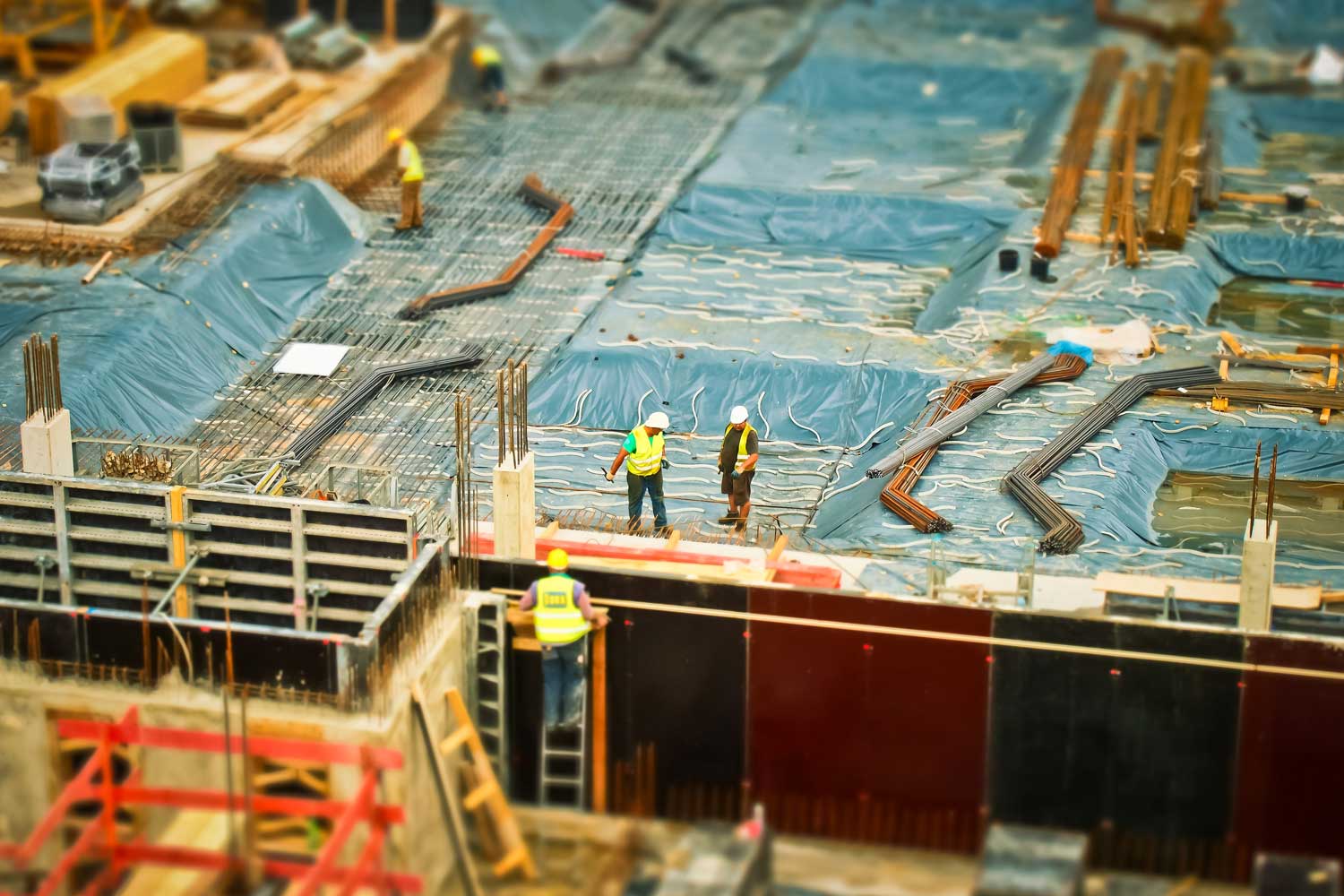 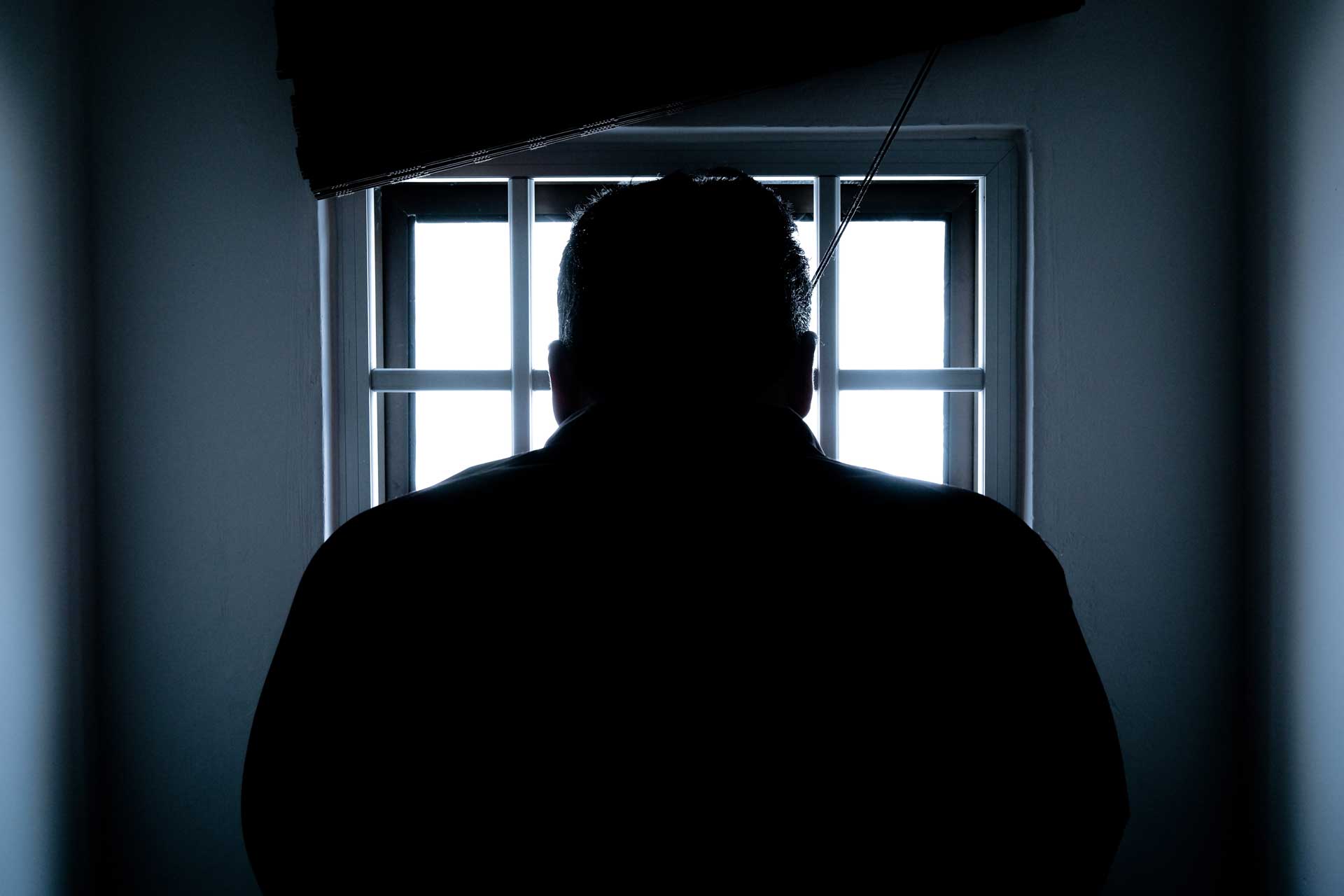 An employer may be liable for a worker's injury or death, particularly when it occurs in the workplace. In cases like this, you may potentially be responsible for workplace manslaughter penalties. The Australian industrial manslaughter laws vary considerably between the states. The law is intended to make sure that workplaces are better than before. The way occupational manslaughter offences occur and the efficiency of work health and safety services is central to the legislation. This will avoid workplace injuries and serious fines from being sustained.